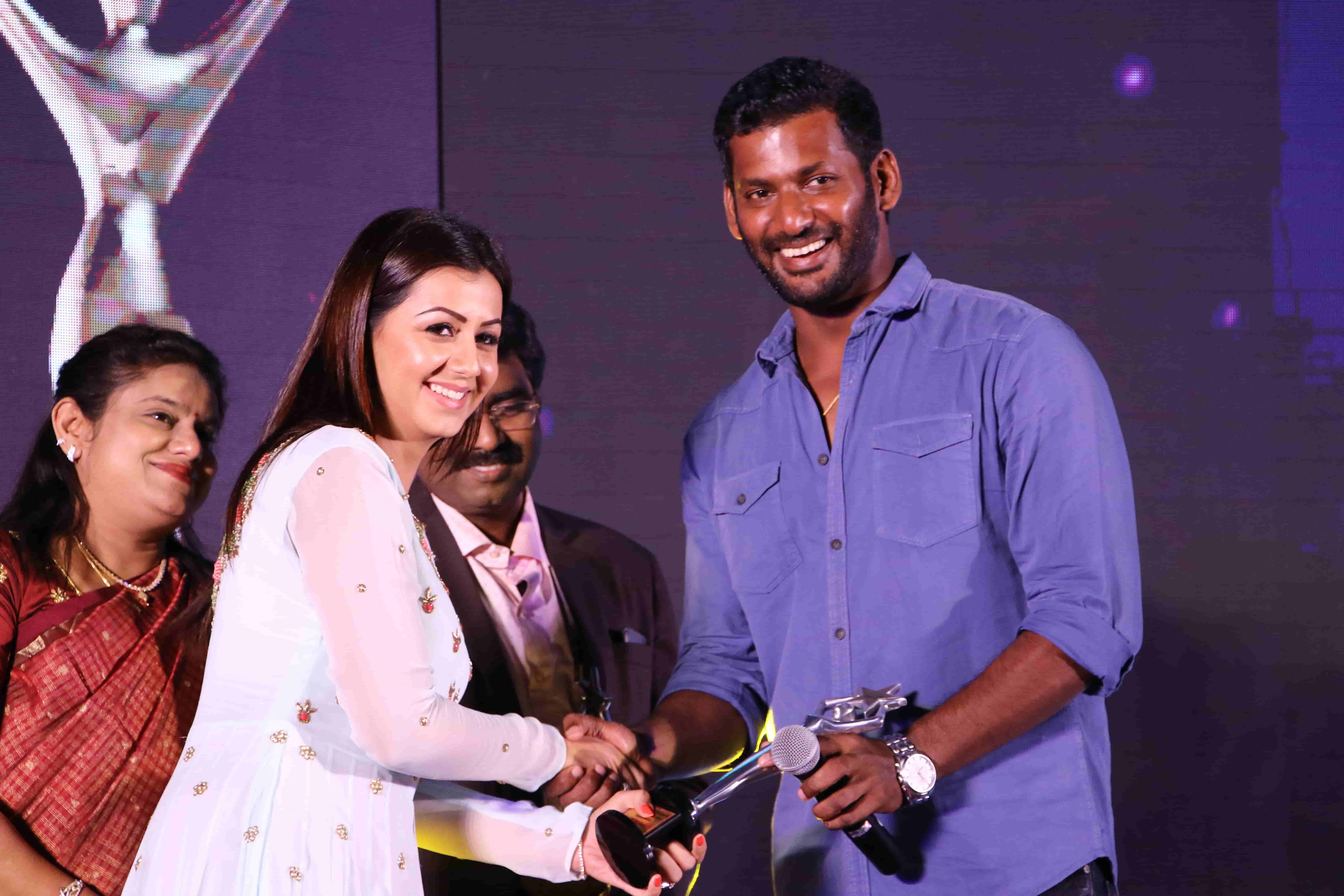 Over the period of decade, Edison Awards felicitate the actors and technicians with great potentials in the honour of Father of Cinema - Thomas Alva Edison. As the next milestone, Ennobling Thomas J Barrott, the Father of Modern Advertisement, they host the TEA Awards, the abbreviated form of Thomas Edison Advertisement awards.

The Fourth venture of TEA AWARD held grandeur on 12th August 2017 with the celebration of uniqueness in grand mode with cultural events in association with the event management of Pink Ads. The Award will be based on the Creative ideas, Product Head, Theme Concept, etc., Brand Owners, Ad Directors, Brand Ambassadors of many Celebrities made their honorable presence for the show. Celebrities of Amala Paul, Parvathy Nair, Nikki Galrani, Aari, Amit Bhargav, Harathi & many more awardees highlighted in the show. Miss Tamil Chennai logo launch spotlighted the event much.

Added, to mark the World Organ Donation week, the TEA awards released the Organ Donation Awareness Anthem "Dhaanam Sei " which was released by Actor Vishal & was received by by Dr.Radhakrishnan, IAS, The Principal Secretary toTamil Nadu Government, Health and Family Welfare Department. Along with the anthem, the actor handed over Organ Donation filled forms of Hundreds of his fans who willfully gave the oath of donating their organs. This was received by Radhakrishnan who appreciated the efforts taken by the actor in creating awareness among his fans.